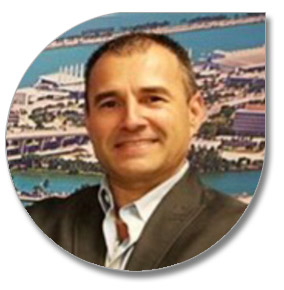 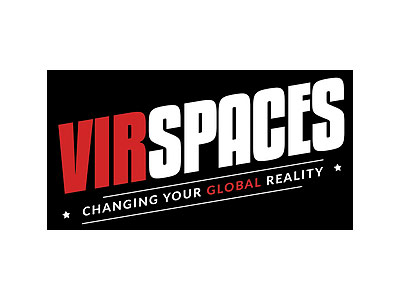 Through his work mapping out various local destinations, he’s built an enthusiastic VR community ready to change the VR scene in South Florida. He believes that virtual reality technology will revolutionize many industries with its countless applications, from training and education, to medical and gaming, real estate and beyond. 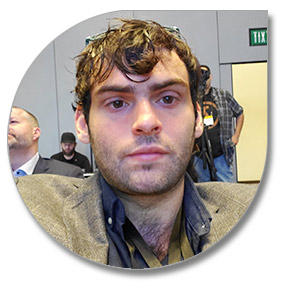 Paul was born in Colombia and grew up in Miami, FL.
A Storyteller/Futurist/Activist who aims to utilize XR and Emergent Technology to build up a personal and unique technical skill set and access to a local and global network of individuals that emphasize the use of Technology and Art to build and facilitate creative XR marketing campaigns and immersive experiences that use storytelling to enhance products and services.

Paul has worked in several 360/180 video Productions with Warner Brothers and Universal Studios.

In 2016 I founded VR Miami which grew to be a club of VR/AR/MR enthusiasts who wanted to grow and participate in a local Tech and events community. VR Miami worked in several large VR Expos and Activations including The Miami VR Expo 2018, 2019, Filmgate XR Meetups and the Art-Tech South Florida in 2019 https://www.arttechmiami.com

She is also on the board of directors of IBM.TV, a nonprofit global distribution channel with over 62 million reach. For the past 3 years, she has worked as an independent consultant for NOAA (National Oceanic and Atmospheric Administration) in geospatial technology.

She is also an ambassador of Sustainable Development Goals 14 Life Below Water with Social Impact Movement, a nonprofit delegate to bring global awareness set by the United Nations. Her areas of expertise are GIS, LiDAR, Drones, Remote Sensing, BIM, and spatial computing applications.

Scarlett holds an undergraduate degree in architecture from FIU and a Master's degree Geospatial Science from University of Florida. She is also Blockchain Institute of Technology Certified. 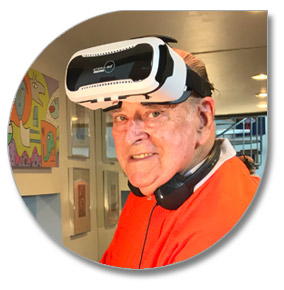 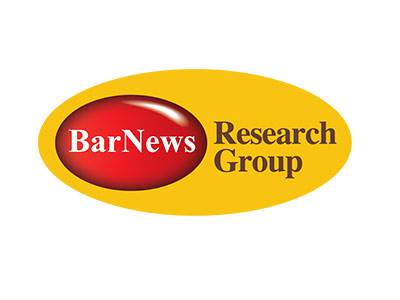 Founder of the TOP10EB5 and “Miami Opportunity” initiatives, related to the investment market and EB5 Program. Publisher of several magazines and White paper such as: NegociosUSA, Program EB-5 - The “Green Card” path and Annual Directories of Chamber of Commerce.
Author of a number of magazine and technical articles, has been a keynote speaker, and Chairman at numerous of international conferences, forums related to the Internet, telecommunications, interactivity, wireless industry, investment opportunities, international trade and its relations with the Global Information Highway. His telecommunications work has included efforts in Spain, Germany, Japan, Canada, France, Argentina, Brazil, Colombia, China, Singapore and the United Kingdom. Furthermore, he consults internationally on enterprises and Internet service providers in Europe and Latin America.

His history includes positions as Deputy Director and Division Chief of the Organization of American States-OAS; the MIS Coordinator at the Inter-American Development Bank, as the Liaison Director for the Latin America of the World Future Society, the Director and later as the Liaison for Latin America for the Internet Society, the Chairman of the Special Commission of International Organizations to study the Executive and Enterprise of the Future. Furthermore, he was also a manager at IBM Ecuador, and lectured at several universities and specialized institutions in various countries.

Please, send Us your requirements

Stay tuned with the latest events and news!